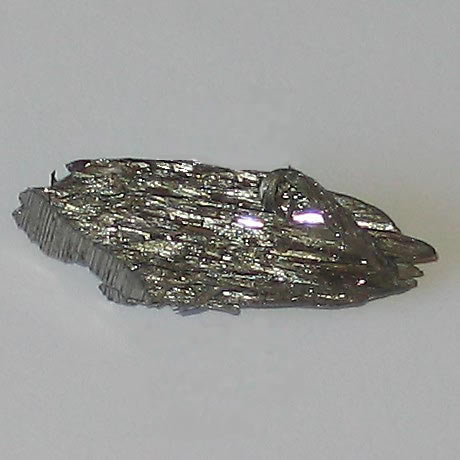 Thorium is a weakly radioactive metallic chemical element with symbol Th and atomic number 90. Thorium metal is silvery and tarnishes black when it is exposed to air, forming the dioxide; it is moderately hard, malleable, and has a high melting point. The radioactivity of thorium was first demonstrated in 1898 by Gerhard Schmidt and confirmed by Marie Curie. Thorium, like uranium, survives on Earth because it has isotopes with long half-lives, such as the predominant one, thorium-232, whose half life is 14 billion years.

All known thorium isotopes are unstable. The most stable isotope, 232Th, has a half-life of 14.05 billion years, or about the age of the universe; it decays very slowly via alpha decay, starting a decay chain named the thorium series that ends at stable 208Pb. In the universe, thorium and uranium are the only two radioactive elements that still occur naturally in large quantities as primordial elements. It is estimated to be over three times more abundant than uranium in the Earth’s crust, and is chiefly refined from monazite sands as a by-product of extracting rare-earth metals.

In 1829, Jöns Jakob Berzelius of the Royal Karolinska Institute, Stockholm extracted thorium from a rock specimen sent to him by an amateur mineralogist who had discovered it near Brevig and realised that it had not previously been reported. The mineral turned out to be thorium silicate, and it is now known as thorite. Berzelius even produced a sample of metallic thorium by heating thorium fluoride with potassium, and confirmed it as a new metal.

Thorium was formerly used as an alloying element in TIG welding electrodes, as a material in high-end optics and scientific instrumentation, and as the light source in gas mantles, but these have become marginal uses. It has been suggested as a replacement for uranium as nuclear fuel in nuclear reactors, and several thorium reactors have been built. 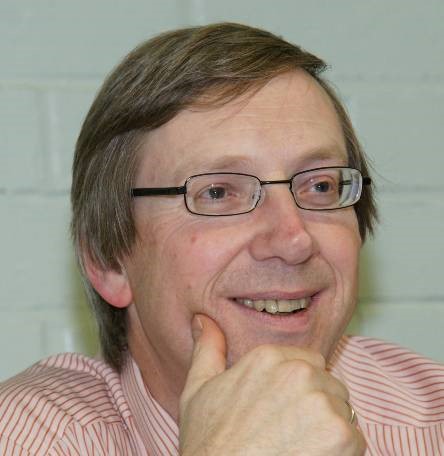 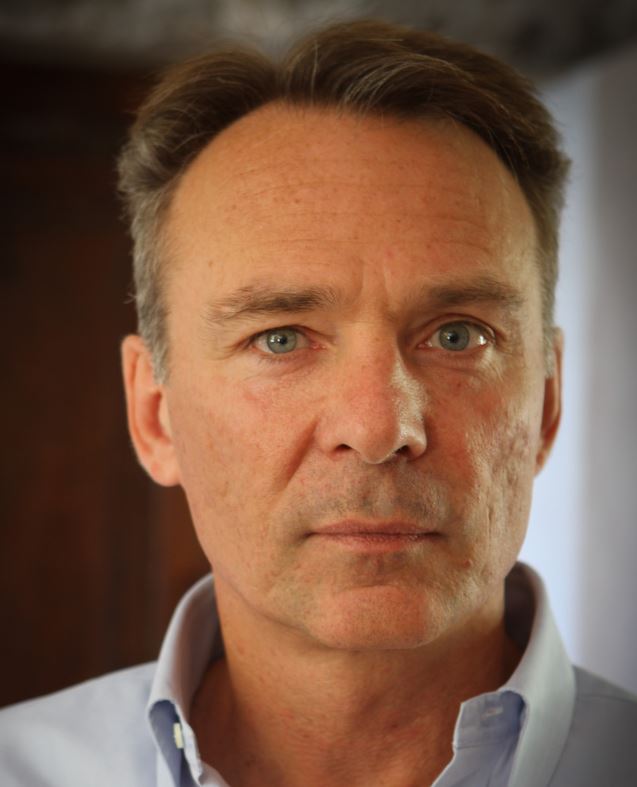 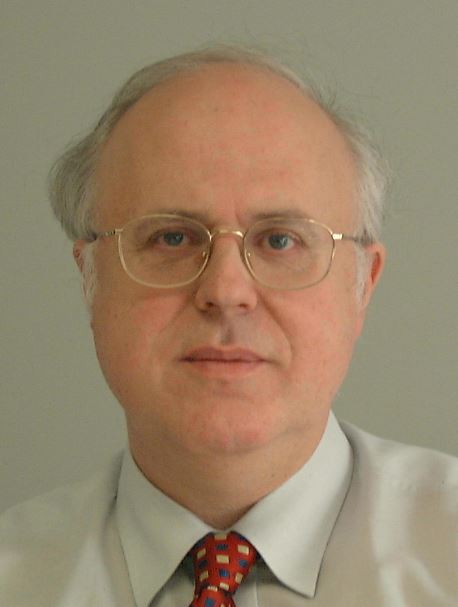 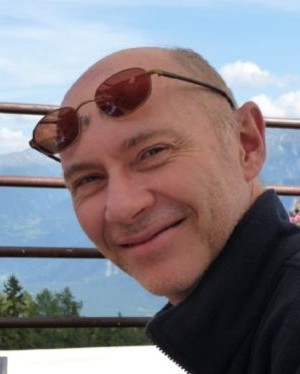 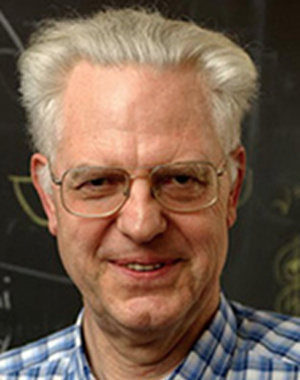 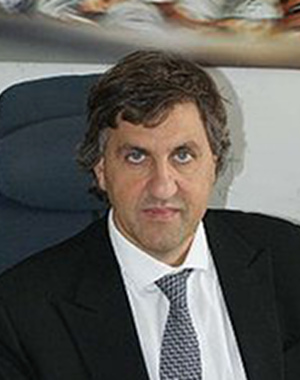 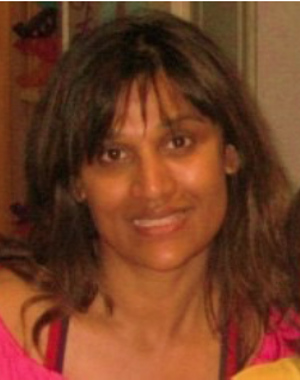 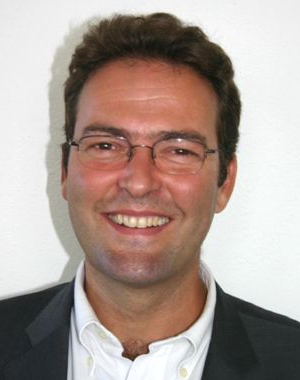 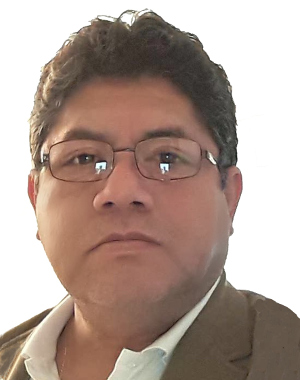 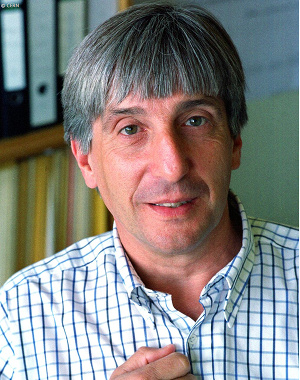 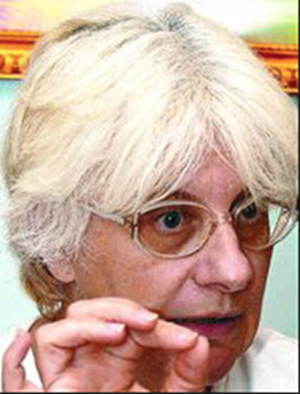 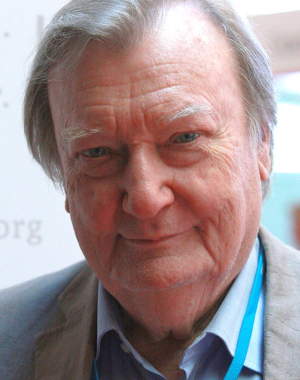 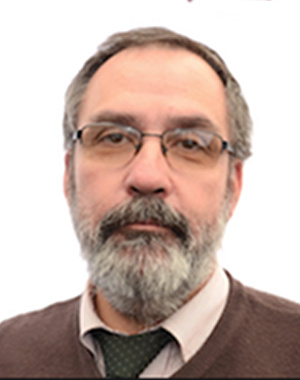 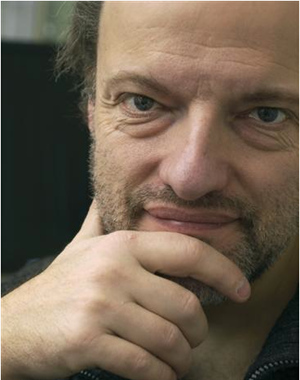 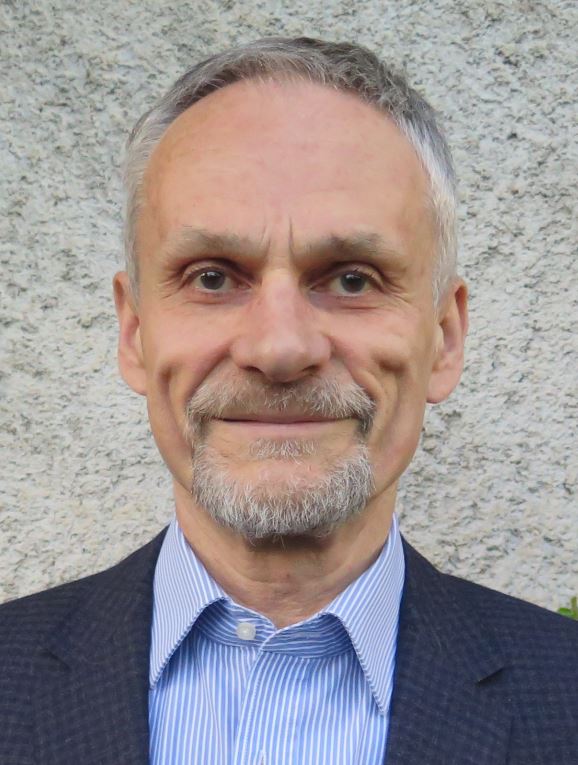 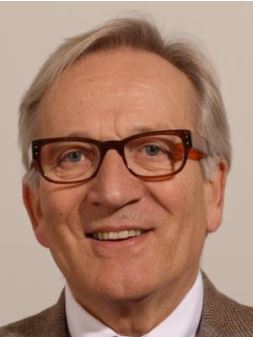 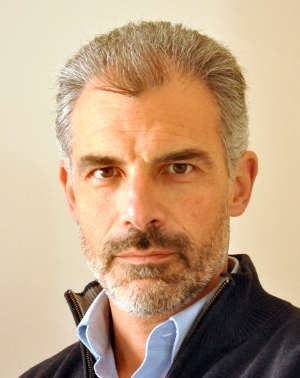 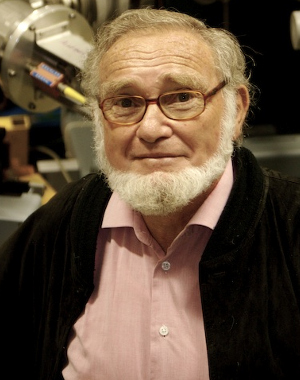 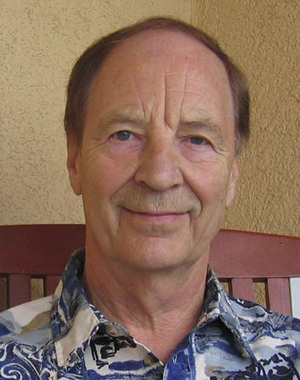 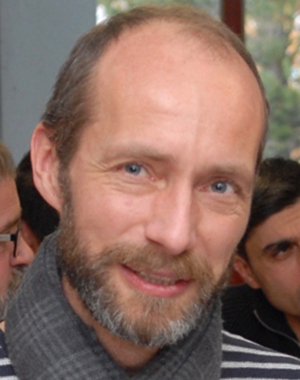 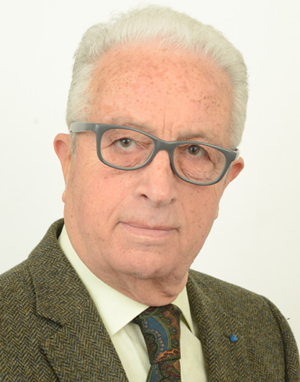 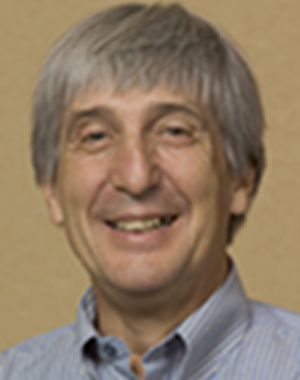 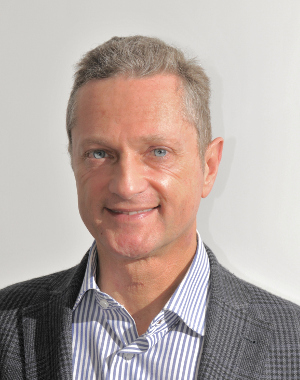 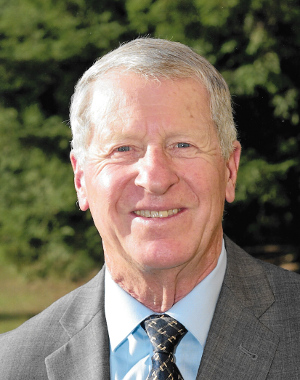 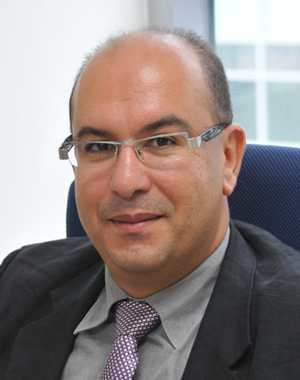 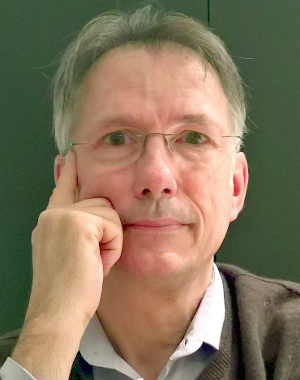